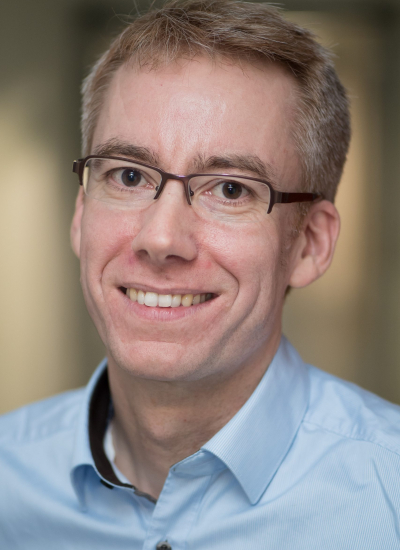 The European Research Council awarded an ERC Advanced Grant to Claus Ropers (press release MPG). The ERC will fund Ropers research with 2.5 Million Euros over the next 5 years.

Claus Ropers and his Department of Ultrafast Dynamics explore the fundamental mechanisms that determine the behavior of solids. To understand how the atoms and electrons of a material interact with each other, these processes must be observed in detail on their natural length and time scales – that is, in millionths of a millimeter and quadrillionths of a second. Despite great progress in the field, however, no one has yet succeeded in directly filming rapid structural changes on surfaces, including chemical reactions, for example.

This is now set to change. With the ERC funding, Ropers’ team wants to use short pulses of low-energy electrons to take snapshots of the momentary state of a surface. Using a specific measuring technique, a dynamical process is started with a laser pulse and recorded after a defined time. The sample then returns to its initial state. If many such recordings are put together with varying intervals between the laser and electron pulses, complex processes can be “filmed” and analyzed in a manner analogous to stop-motion film technology.

More details about Porf. Wodtkes Research can be found on his webpage.