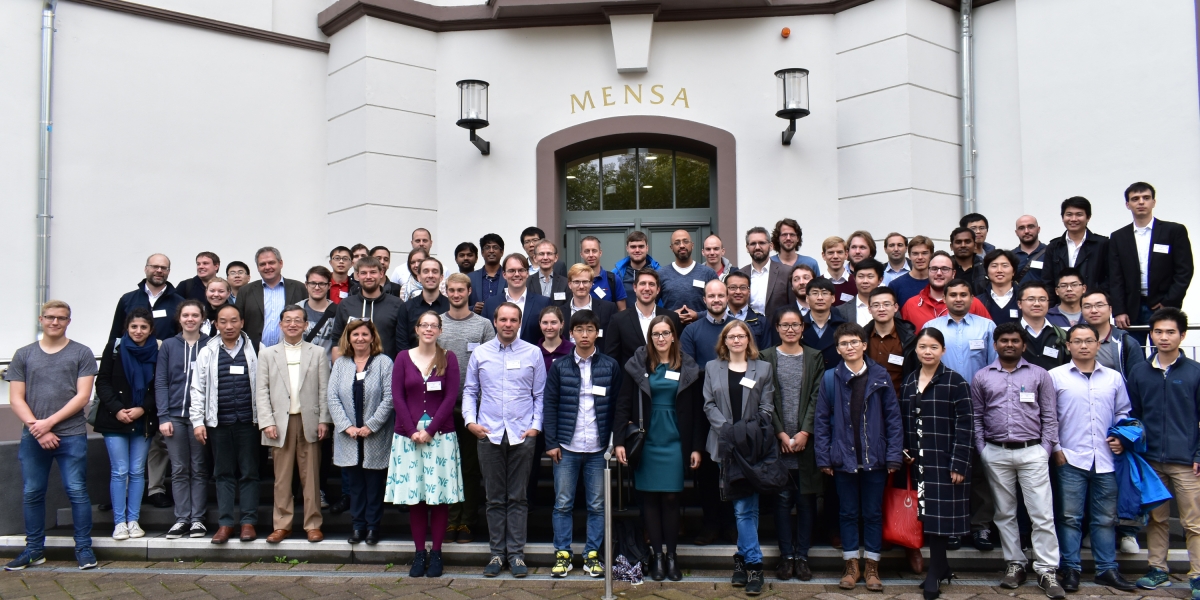 The International Center for Advanced Studies of Energy Conversion organized a Summer School from September 24-29, 2017 on the topic “Catalysis of Relevance to Energy Conversion”. The chairman was Lutz Ackermann.

The meeting was in the format of a Gordon conference with ample time for informal discussions after each talk as well as during meal times and afternoon breaks. The school brought together experienced scientists, postdocs, and graduate students active in the area of modern catalysis research related to energy conversion in the broadest sense. The aim of the school was to provide the participating graduate students and postdocs with both an introduction to the foundations as well as an overview of the latest developments in the field. Thus, divers aspects of energy conversion were presented that covered, among others, the chemical utilization and conversion of CO2, electro-catalysis, C-H and C-C activation, the storage and activation of hydrogen, as well as photoredox catalysis. Invited speakers each gave two 45 min presentations. First, a tutorial lecture on the fundamental principles on which their work is based,  and second a talk on their current research and state of the art results.